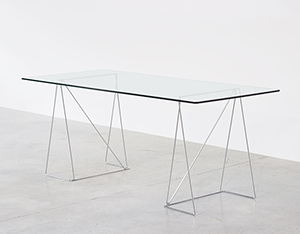 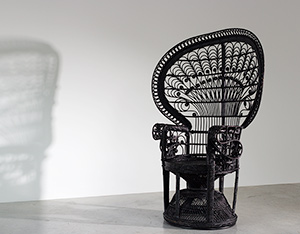 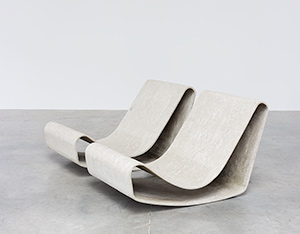 Pair of lounge chairs or garden chairs designed by Willy Guhl for Eternit AG, Switzerland 1954. Loop chairs made of a single band fiber-reinforced cement. These chairs can be used outdoor or indoor as lounge chairs. Received "Die gute Form" price in 1955. 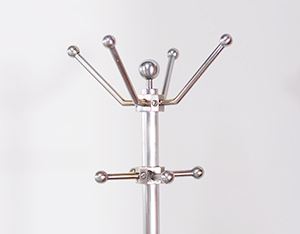 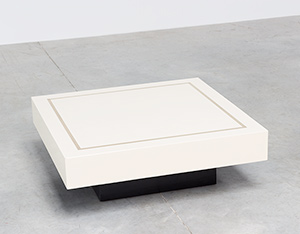 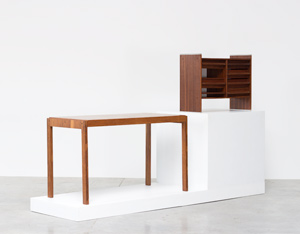 Desk and organizer model Decoplan designed by Anatole Vanden Berghe and developed by Philippe Neerman and Willy Nel for De Coene. Received the appreciation with a Golden Sign in 1963 for ingenious construction and in 1964 the first price at the Milan Triennale. 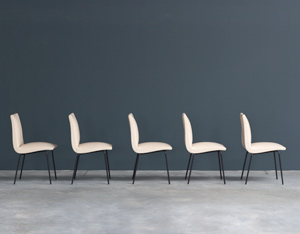 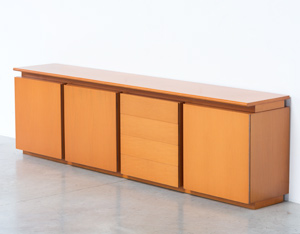 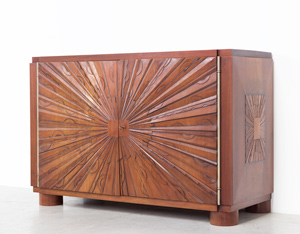 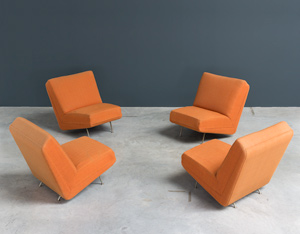 Modular seating group designed by Theo Ruth for Artifort 1950. Four elements that can be combined together as a four-seat sofa or used separately as two pair of lounge chairs. Wooden structure with old fashioned quality upholstery coil springs. On aluminum base. With label "Artifort design Theo Ruth". The sofa is in used condition and need to be re upholstered. Interesting for interior project where the fabric should be adapted to the interior. 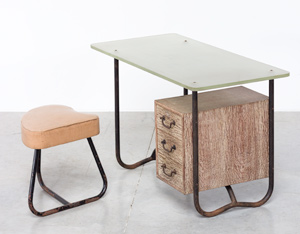 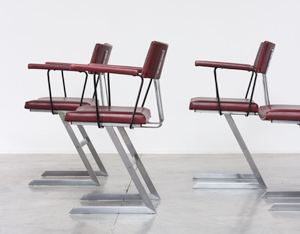 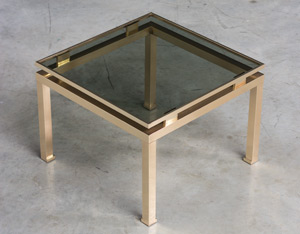 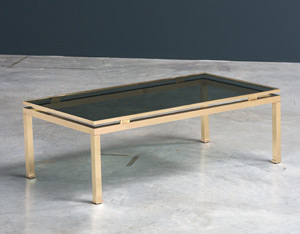 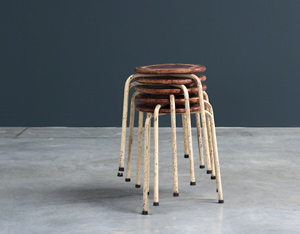 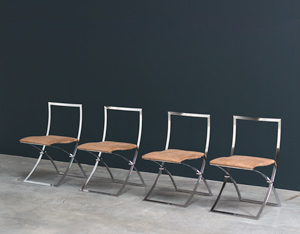